What is Close Quarters?

Cruel Seas enjoyed enormous success when it was launched back in 2018. As a result, there emerged quite a scope for further development of the system. The result of these labours is Close Quarters! Written by John Lambshead, the supplement expands the game in three key areas: with the introduction of new scenarios, new ships with accompanying rules, and the expansion of the core ruleset to update aircraft, submersibles and invasions. Whilst the book is not a standalone ruleset, requiring the existing Cruel Seas rules to use, the new rules can be treated as ‘bolt-on’ modules to be added to games as and when players see fit. This flexibility allows the player to customise the game to their interests and provides methods to more easily allow for pick-up-and-play games.

As well as 11 new historic scenarios, the book provides a quick scenario generator, in situations where players have fleets ready to hand and play but have not had the time to plan or develop one of the historical scenarios. The generator is intended to offer players a balanced, fun game that will still offer a challenge. Of course, there are historical scenarios to sink your teeth into, featuring such far-ranging theatres as the Pacific, the Mediterranean and the Baltic Sea amongst others. Each scenario is preceded by background contextualising the action’s place in the naval history of World War Two.

One of the scenarios features the daring action conducted by the HMS Campbeltown in its efforts to disrupt the operations of the (then) largest dry dock in the world at Saint-Nazaire in northwest France. This was the only dock sufficiently sized to accommodate the mighty Bismarck & Tirpitz. Bismarck itself was sunk en route to the dry dock. 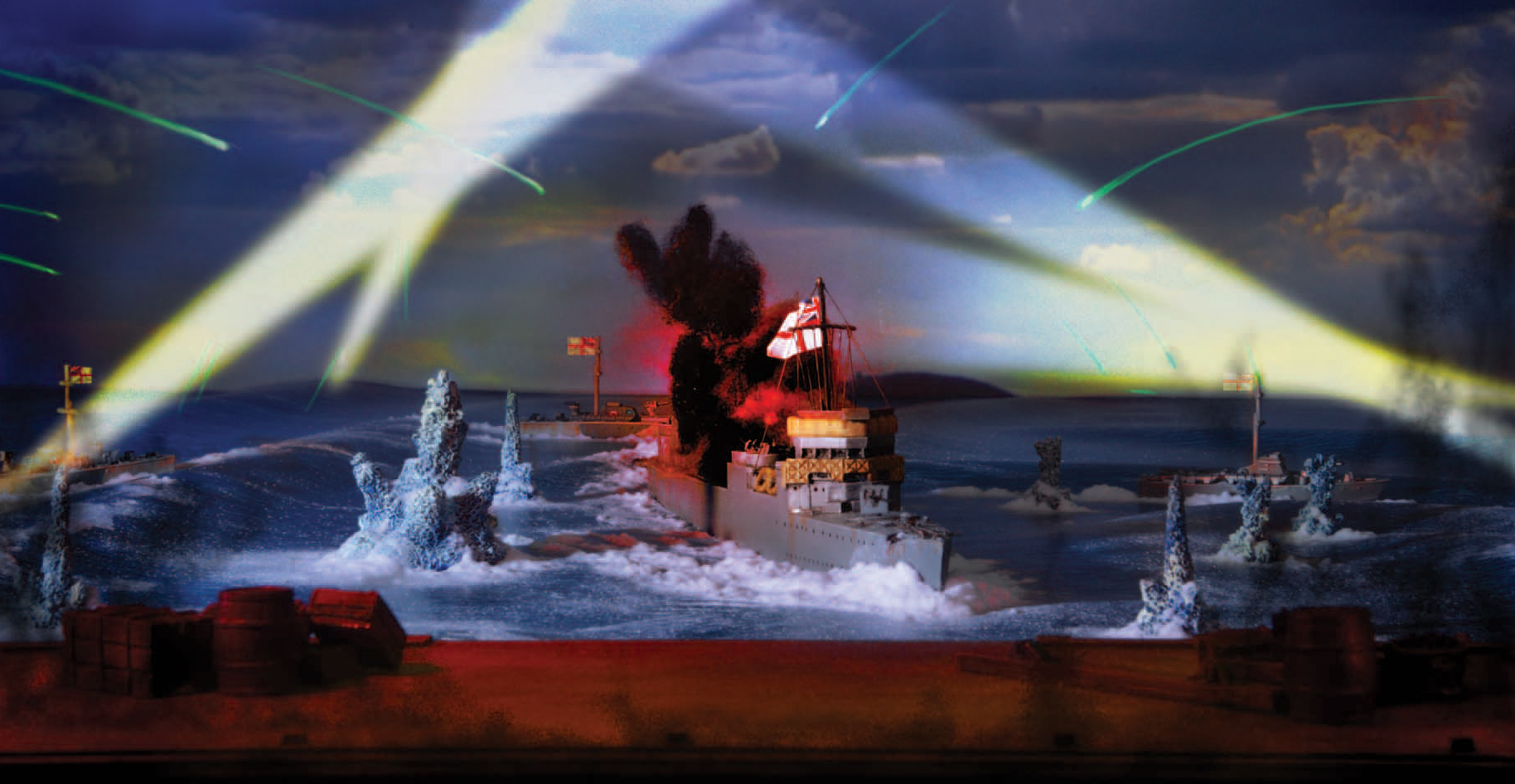 The British thus devised a scheme to prevent the Tirpitz from using Saint-Nazaire as a gateway to the Atlantic, loading an old American Destroyer with explosives and Commandos and disguising it as German. Close Quarters! allows you to refight this famed and fascinating raid.

The roster of coastal vessels is greatly expanded in the supplement, with new profiles provided for vessels of all of the existing navies. In addition, two entirely new fleets are introduced to the game in the forms of the Finnish Navy and the Yugoslav Partisan Navy – Tiger Fleet. The Finnish Navy operated in the Baltic and included a flotilla of boats on Lake Ladoga along with other Axis Naval coastal forces. The Tiger Fleet was an ad hoc collection of gunboats and patrol boats. The largest of these were compiled of ex-Royal Yugoslavian Navy and captured German gunboats. The rest of the navy was cobbled together from converted fishing boats or obtained from various military or civilian sources.

The book also expands upon and introduces extra rules pertaining to three main areas of MTB naval warfare. The first of these deals with invasion – the transportation of troops. These rules address the transport capabilities of ships within each Navy whilst introducing rules for landing troops and even fighting with them (though these combats could just as easily be resolved separately with a game of Bolt Action!). There is also an expansion to the coastal defence rules found in the Cruel Seas rulebook. 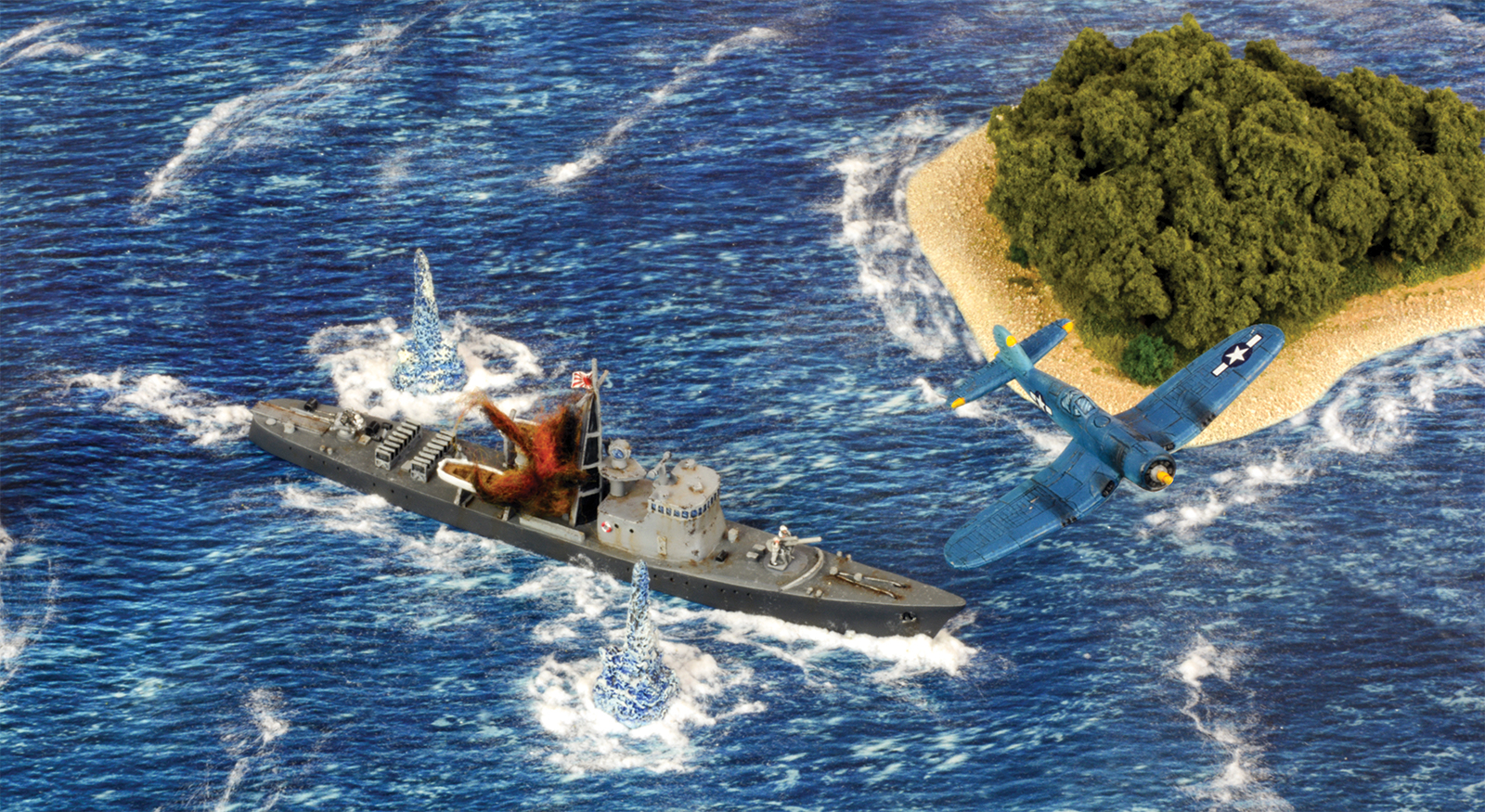 The second focus is upon expanding upon the use of aviation in the game – two attack methods are now available to aircraft – strafe and ordnance. Lists of aircraft are provided for the use of each nation. The book also introduces the use of helicopters, with rules provided for the Flettner FL 282 Kolibri ‘Hummingbird’ – developed for use by the Kriegsmarine as a Submarine Spotter.

The book also expands upon the use of Submarines, at least from the perspective of their interactions with surface vessels, as well as smaller submersibles. Cruel Seas is in itself not designed as a Submarine hunting game; surface coastal skirmishes being a far cry from the great convoy battles of the Atlantic Ocean. Even so, these expanded rules allow you to employ subs in your games of Cruel Seas.

That’s not all that’s contained within the supplement but serves as just a taster. We’ll be taking an even closer look at Close Quarters! in the coming weeks. Keep your periscopes oriented to the horizon! The book is available to pre-order now!